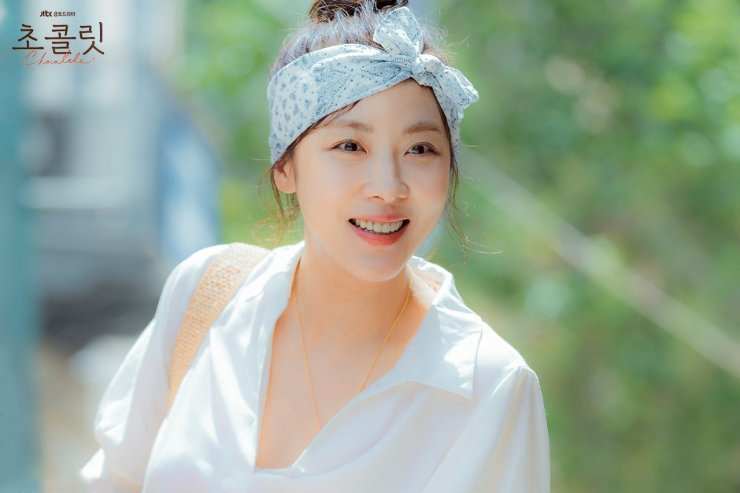 Chocolate 2019 Another Hit Romance Korean Drama is Up to Show

The title itself known for its sweetness that is likely to be compared to the twist of the plot. There is an assurance that this drama will make the viewers be open to self-realizing in healing themselves from uncertain events. “Chocolate 2019” revolves around two characters, a neurosurgeon and a chef who are destined to meet once again as they share explicit stories.

Lee Kang is a neurosurgeon who has this odd personality. Although doctors are known to be approachable, then except for Lee Kang but behind those rough personality is a warm heart. Lee Kang dreamt to be a chef but unfortunately, because of life’s asperity, he turned out to be a doctor. Eventually, he will meet Moon Cha Young, a talented chef who has won numerous awards from her cooking contest. Despite the trials she went through, she will still remain positive as she coordinates life’s event. Although Monn Cha Young has this sunny disposition, it does not mean that she will tolerate injustice or unfair treatment around her.

She will always have this courage to speak what she truly feels towards a certain situation that involves improper acts. In the past, Lee Kang and Moon Cha Young had already met in a small restaurant. During that time, Lee Kang offered delicious meals to Moon Cha Young. It is indelible. In fact, it inspired her to become a chef when she grows older. To sum it up, they have different personalities still they are fated to intertwine paths. As the story continues, they will meet again in a hospice ward. Later on, love will grow.

Together, they will start to heal each other’s past that will surely resonate with a viewer’s mental and emotional being. Two known stars are given the chance to become one of the main casts. Yoo Kye Sang was one of these artists who have proven himself as he actively engaged in different films for seven years. His appearance on screen has waited for almost three years. He will return to the screen to perform another role. Yoo’s previous performance was remembered as he starred in the Good Wife but in this event, he will portray another character as Lee Kang.

He will express himself as a cold and distant neurosurgeon who has a hidden kindness within him. Yoo will have this smart and perfectionist character as a doctor which is known for his crudeness that is way too far from what he usually portrays. So, it is very exciting seeing him diverting into another person. Meanwhile, the partner of the main character Moon Cha Young will be performed by Ha Ji Woon. Ha Ji Woon’s protean talent as an actress was already proven during her quick small screen hiatus. Once in a while, she was remembered in different series; Secret Garden, King 2 Hearts and Impress Ki, to name a few.

The role given to her is too different from her previous role. This is the first time that she will be able to portray a chef role. Her character as Moon Cha Young was a talented chef who has a positive outlook will be sighted on her. Although Moon Cha Young has this sunny disposition, it doesn’t mean that she will tolerate injustice or unfair treatment. She will speak accordingly without any hesitation.

The two characters that will be lead by Yoo Kye Sang and Ha Ji Won will eventually supervene audience attention. In addition to this, Director Lee Hyung will be tied up once again to writer Lee Kyung Hee.

Their previous works nailed the Baek-Sang award during their 2004 romantic melodrama: I’m sorry, I love you. Director Lee Hyung has already shown off his talents in directing one the drama favorites such as the Miracle We Met and Strong Woman Do Bong Soon while Lee Hyung featured one of his fervent works namely: Uncontrollably Fond, Thank You and A Love to Kill. The drama poster was already released.

Two great stars from Korea framed in a poster having a paper cup coffee toast under the moonlight staring at each other.

This is a one of a kind healing romance drama. The artists who became part of the cast prepared so much for this series to convey more effective portrayals that would be likely to embrace by audiences.

This inspiring and heartfelt drama, “Chocolate 2019” will be air on November 29 on JTBC after the times lot of a historical drama, My Country.