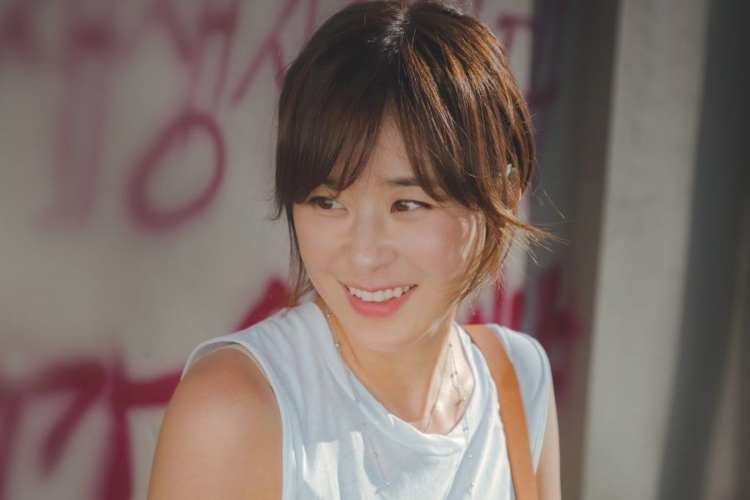 SBS released their new action -comedy-drama entitled, “Good casting“. The story revolves around a middle-aged agent woman who was too excessive with her job.

The main character Baek Chan Mi was a female cop who’s job change from being an undercover agent to an infamous-internet- troll in a cybersecurity team of National Intelligence Service.

The character often did a lot of mistakes in all situations. In the National Intelligence Service, Baek Chan Mi was called the conflict maker because she repeatedly commits mistakes during an odd situation.

The story of Good Casting started when Baek Chan Mi was given a special mission to unmask the person involved in property theft at Korea’s largest company.

All plans were all set including the strategies to reveal the person behind the coporate corruption and tech espionage. However, during the risky moment of their undercover together with her team, she executed an unplanned strategy that causes things to mess up. In the mission, numerous agents died. Her subordinates died because of her unwise decision.

The mission fails because the person of interest that is the main target of their mission slip away. Since that incident, she was often be called the problem maker of their office. After what happened, the National Intelligence Service (NIS) punished her for being the unreliable officer to her junior members.

From being an agent, her job change and she recently started her work in the cybersecurity team under NIS. In coordination with the story, the main character will face another episode of life. Will she be able to go back again like those old days?

How will she be able to cope with this kind of situation and prove everyone about her abilities as a Good Casting agent? Will she meet another stranger? Will she be able to solve the case on her own? Or little by little will she is able to value camaraderie, a lesson that must be learned through experiences? After a year of silence, Baek Chan Mi having a straight forward and refreshing personality will be played by Choi Kang-hee.

It is far from her previous role from being a loveable detective in Mystery Queen, she accepts the role of this action-comedy drama. A female cop having a badass character. It is rare to know that this type of genre will be executed by a female officer having an exaggerated personality. Commonly this type of genre was played by a male character who often has numerous mistakes.

It is very exciting to see Choi Kang-hee once again in a detective story but this time having an unwanted personality in this action-comedy drama. If Choi Kang-hee was able to pull off her role during her Mystery Queen episode, then why not in a story titled “Good Casting” Choi Kang-hee was given this challenging role, it means that she is professional enough like any other artist who explores such kind of genre in the industry she pulled off.

Assurance is in, so the moment must not slip off, Choi Kang-hee will definitely justify her role as Baek Chan-Mi. Her drama will be applauded once again because of her uniqueness as an artist in her chosen career. SBS releasing of the new action-comedy drama starring Choi Kang-hee will be aired during Wednesday and Thursday starting November of 2019.

You probaby want to read these